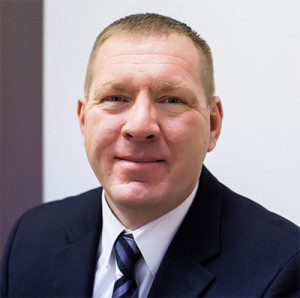 Jason Hastings is the owner of Hastings Law. He is licensed to practice in Minnesota and North Dakota, for all state and federal courts. Jason Hastings was born in Carrington, ND and grew up in Wishek, ND. He is married to Kristi Hastings and has two children, Ava and Dane. When away from the office, Jason’s enjoys camping, backpacking, and traveling with his family.

Jason completed his undergraduate education at the University of Mary, in Bismarck, ND, graduating with a Bachelor of Science in English. Jason received his Juris Doctorate Degree the University of North Dakota School of Law in Grand Forks, ND in 1999.

Prior to entering Law School Jason obtained his Railroad Conductor’s License and worked for a brief time railroading. Along with various other hard working trades, Jason brings that education to his practice. Jason’s background outside of a classroom provides him with knowledge and an education many of his colleagues never had to earn. 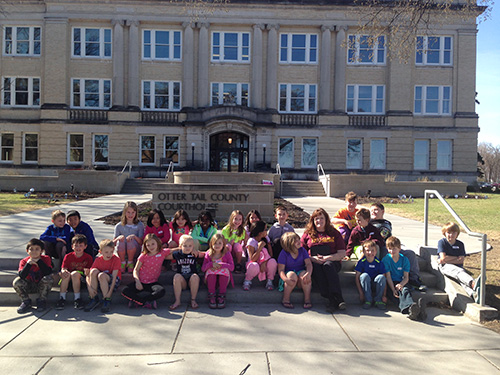